To display your actual Instagram feed, you will need to find a 3rd-party plugin or use our Visual Portfolio Pro. 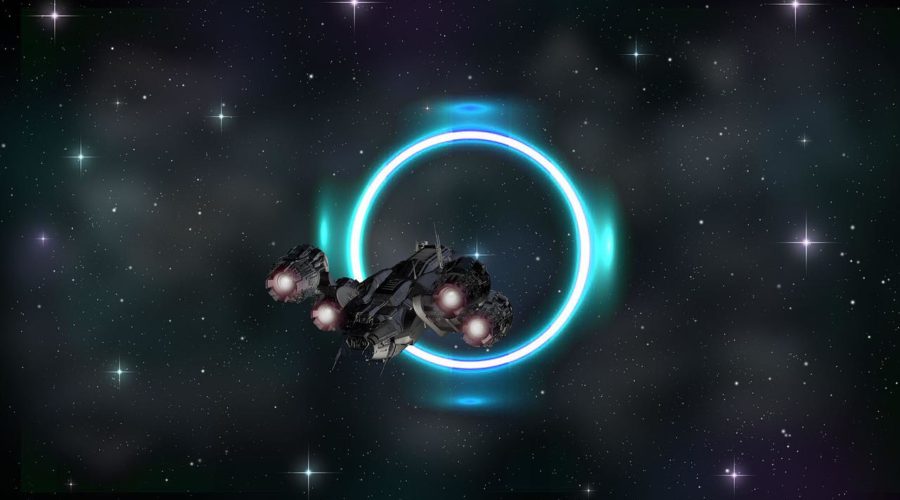 For Prosperians The Interstellar Wars Still Remain A Mystery

Today marks the 275th Anniversary of the start of the Interstellar Wars that plagued Prosperia for nearly two decades and ended as quickly as it began. It was the most important event of our short history as a colony and nearly destroyed every aspect of Prosperian life. Yet very few talk about it today. No one alive today experienced it. Not one of us felt its brutality. We can’t relate to the fear experienced. Our generation and the few before us have never experienced physical war of any kind.

Which explains why we generally treat it almost as if it never happened. And truthfully, if there weren’t ample media evidence of what happened we would probably all believe it nothing more than a twisted fairy tale of some kind. But it happened. And we should remember it because it could easily happen again.

As the record shows, on July 3rd of 3201 a massive force commanded by an unknown species appeared in our star system and initiated a series of attacks aimed directly at our starport. Apparently our survival is much in part thanks to a simple scenario of chance. As luck would have it The United Federation was in the midst of a multi-month series of wargames. Our latest technology was actively being tested and the first defense fleet of Prosperia was already in a defensive position. The first barrage of incoming artillery was stopped before we were hit. Counter measures were deployed and the fleet advanced to the enemy position, keeping the war on the opposite side of the system.

According to the record we never really delivered significant damage to the attacking fleet. For nearly 20 years the Prosperian Defense Fleet simply moved around the outer edges of our solar system fighting off invasions that were unpredictable, lacking of any strategic logic and delivered by an apparent technologically superior species. Our fleet’s best hope was keeping incoming fire away from Prosperia. Very few attacking ships were damaged or destroyed, and the enemy sent clean up ships to ensure no debris or materials were left behind.

For those who came before us and lived during those years it was a terrifying existence. If any one of those weapons ever reached the outer hull of Prosperia it would have been game over. It’s a harsh reminder of how vulnerable we really are.

As we all know the invaders didn’t win or lose. They just stopped coming. We have no idea who or what they are. Where they came from. Why they came and where they went. We just know they were here, they tried to kill us all and they left.

This is a bizarre mystery that most of us no longer ponder. 275 years is a long time. So much has happened since then. Our colony is now a society of nearly 700,000 humans. We’re busy innovating and exploring. We’re expanding and growing. Finding our way in this grand universe and plotting a course for big things to come.

We generally don’t regard something that happened 275 years ago as relevant for today. But we should. Let’s not forget that on July 2nd of 3201 Prosperians never in their wildest dreams thought an invasion would occur. Yet the next day it did. Without warning or explanation. Prosperians were safe and then we weren’t. Just like that. In the blink of an eye.

This is not to say we should live in fear. But we know we’re not alone out here.

Let this day remind us of that. And let us not forget it.

Prosperia is a project developed by Prosperlight Studio. Support is handled through our Discord support ticket system